One of the most important tools available in preventing check fraud is Positive Pay. Positive Pay is an automated check matching service that helps stop most all counterfeit and altered checks. When the bank receives a check, also gets its check issue file. This information contains the account and check numbers, issue date, dollar amount, and any other details included. Then when a check is presented to the bank and does not have a “match” in the file, it can be checked out immediately and held aside until confirmed by you or the payee. This service is vital to keeping fraud as low as possible for all parties. Whether you are seeking to send out ten payments or 10,000 payments, your business will surely value the simple, straightforward and secure process Checkissuing offers for efficiently and securely issuing checks. 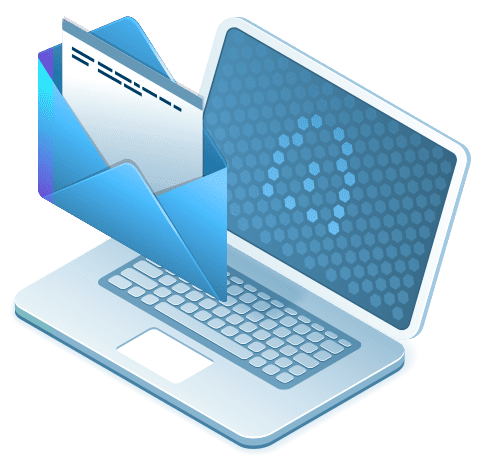 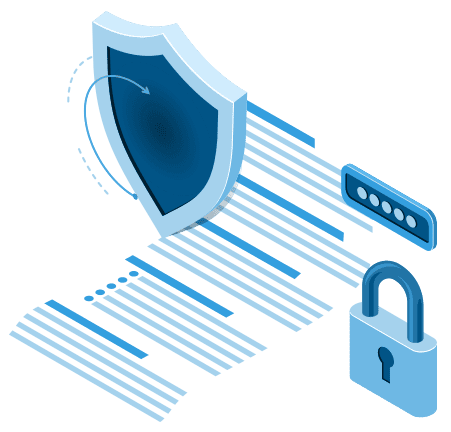 Checkissuing utilizes SAFEChecks, some of the most secure business checks printed in the world. Designed by Frank Abagnale with 12 safety features, the check is nearly impossible to replicate or to alter without fraud leaving physical evidence. Fully compatible with today’s Check 21 environment (bank imaging), the distinct appearance and combination leave virtually no room for error or check fraud. SAFEChecks are printed on true-watermarked security paper and are never sold blank without first being customized for and by each customer. For your protection, Checkissuing is proud to represent SAFEChecks as our secure check and fraud prevention service. Security features include:

Whether professional or personal, your essential items deserve full confidentiality in a security envelope. Regular white standard envelopes are thin, and the contents can sometimes be viewed just by holding it up to a bright light. Without even evidence of tampering, your valuable information can easily slip into the wrong hands. Patterns printed on the inside of security envelopes protect both you and the recipient from unwanted viewing and check fraud. The pattern either develops a tint that makes it difficult to see through the envelopes exterior or that distorts text contained in the contents making it illegible. Here at Checkissuing, we believe it is better to be safe than sorry when handling physical mail of high importance. Some of the most common scenarios in which security envelopes require include: 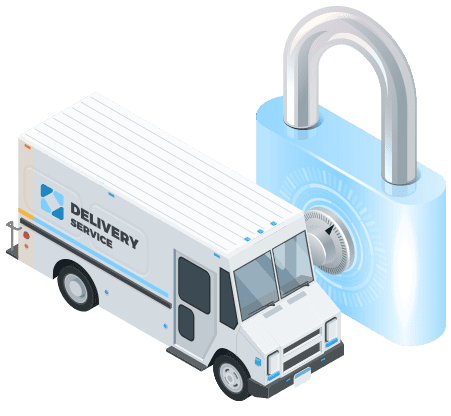 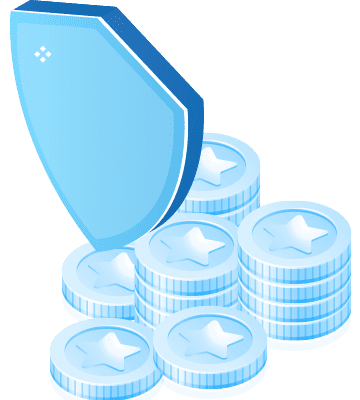 In the world of digital economies, the risk of money laundering and check fraud are at an all-time high. Cyber-criminals use remittance services as a means to mask illegal trade and transactions. As a business grows, so do hackers, and they aren’t always easily distinguished nor country-specific. The Patriot Act requires all persons and companies doing business in the US to comply with Office of Foreign Assets Control (OFAC) regulations. Organizations who knowingly or negligently disregard checking with AML blacklists before making payments to individuals can face with legal action through the US Department of Treasury. Because of the fast-changing nature of global and intelligence activities, Checkissuing believes that an entirely digital process for AML is essential to reducing the illegal payment risk.

OFAC is a part of the US Treasury Department that administers economic and trade sanctions based on U.S. foreign policy. OFAC distributes a database on Specially Designated Nationals (SDNs) which includes individuals and countries (e.g. Syria, Iran, etc.) that are sanctioned from participating in U.S. commerce. All Parties in the US or in non-sanctioned countries, sometimes have known money launderers. In the United Kingdom, the Consolidated List of Financial Sanctions Targets is an SDN-equivalent list. Because the US SDN list incorporates the United Nations list and the UK’s Consolidated List includes the EU list, the use of both provide virtual global coverage.

U.S. law requires all accounts of an OFAC-specified country or individual be blocked when such property is located in the United States or comes into the possession of U.S. individuals. For example, if there is an OFAC-designated party to the transaction, and the funds come from overseas, routed through a U.S. bank to an overseas bank, it must be blocked. The definition of assets is vast and is specifically defined within each sanction program. Assets and property includes anything of direct, indirect, present, future, or contingent value (including all types of bank transactions). Financial Institutions must block transactions that:

Checkissuings systems are audited yearly to ensure compliance with SOC 1 TYPE II standards with regard to the 5 key sections below: 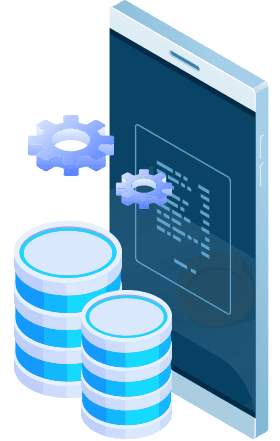 SOC 1 TYPE II reports requires a professional auditing from an accredited CPA firm with regard to a service organizations systems and controls. It is similar to the historical SAS 70 auditing standard required a description and confirmation of of managements protocols, security systems and the various controls for each, which is generally perceived to be not as comprehensive or detailed as that of SOC 1 TYPE II compliance.

A company that has achieved SOC 1 type II certification has therefore proven that its system is designed to keep its clients’ sensitive data secure. When it comes to working with Financial, Health Care and similar data where security and privacy is imperative, this type of report is absolutely essential and increasing required by regulators, examiners and auditors.

Contact us today to get a demo and find out how we can help with your printing and mailing needs!